I became involved with the campaign to stop the excessive and heavily-subsidised logging, clearcutting and roadbuilding in Southeast Alaska in the 1980s. The Tongass Timber Reform Act, enacted in 1990, significantly reshaped the logging industry's relationship with the Tongass National Forest. The law's provisions cancelled a $40 million annual subsidy for timber harvest; established several new wilderness areas and closed others to logging; and required that future cutting under the 50-year pulp contracts be subject to environmental review and limitations on old-growth harvest. Alaska Pulp Corporation and Ketchikan Pulp Corporation claimed that the new restrictions made them uncompetitive and closed down their mills in 1993 and 1997, respectively, and the Forest Service then cancelled the remainders of the two 50-year timber contracts
Unfortunately it is under threat once again. The Forest Service is currently preparing its largest auction of the Tongass in a decade to logging companies. In nearly six decades, loggers have cleared more than 700 square miles of the Tongass. Furthermore, the Forest Service has bulldozed more than 4,500 miles of roads through the forest for the logging companies to use.
Legislation working its way through Congress could allow a single corporation, Sealaska, to log some of the best, oldest, most biologically-rich areas left in the Tongass. Sealaska Corporation, which has a history of clearcutting its lands, is seeking ownership of some of the most ecologically and biologically diverse parts of the Tongass National Forest. In fact, the lands targeted by Sealaska have more than ten times the habitat value of other Tongass forest land. Ketchikan lumber mill applied and was granted access to clear-cut 381 acres in one of the Tongass’ pristine roadless areas. 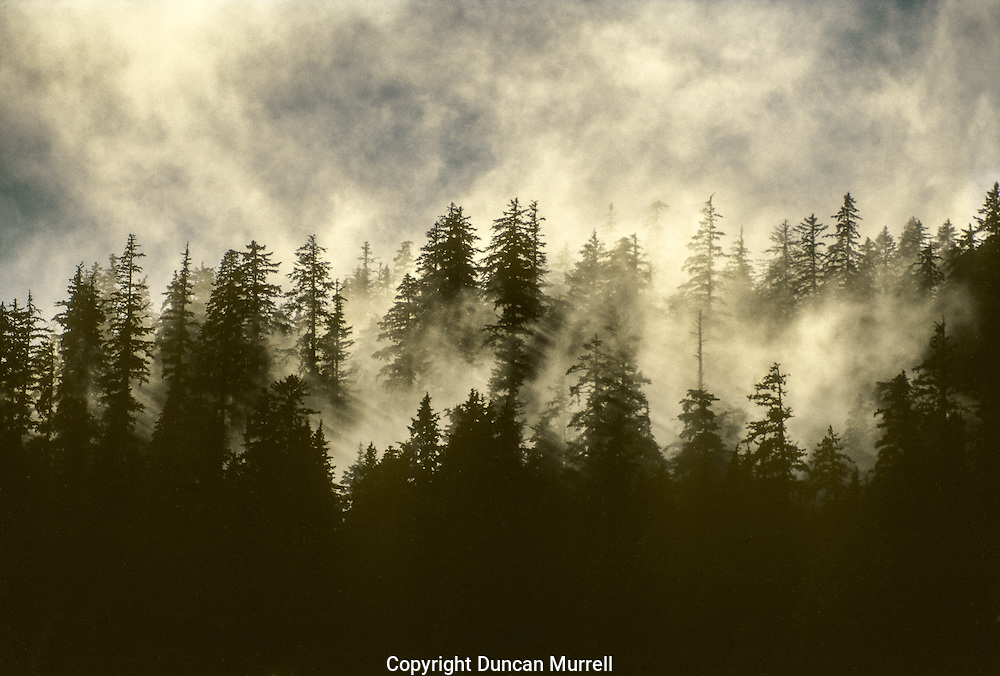