Masoala National Park, in northeast Madagascar, is the largest of the island’s protected areas. Created in 1997, the park protects 2,300 square kilometres of rainforest and 100 square kilometres of marine parks. The Masoala peninsula is exceptionally diverse due to its huge size, and variety of habitats, including rainforest, coastal forest, flooded forest, marsh, and mangrove. There are over 600 plant species on the peninsula including a staggering 99 species of palms, one of the most diverse groups in the world. Three marine parks protect coral reefs and a dazzling array of marine life; currently over 3,000 species of fish and 41 types of coral have been recorded. There are ten lemur species, of which 4 are listed on the IUCN red list of endangered species, including the flamboyant Red Ruffed Lemur, which is endemic to the peninsula. Other endemic species include the Madagascar red owl and the extremely rare serpent eagle. 102 species of birds have been recorded, of which 60% are endemic.
Unfortunately during the political during a period of political unrest in 2009 and 2010, the national park was invaded by thousands of illegal loggers searching for valuable rosewood.
During 2009 and 2010, the national park was invaded by thousands of illegal loggers searching for rosewood, who would have also been involved in widespread poaching of many rare species, including the Red Ruffed Lemurs that are found nowhere else in the world. 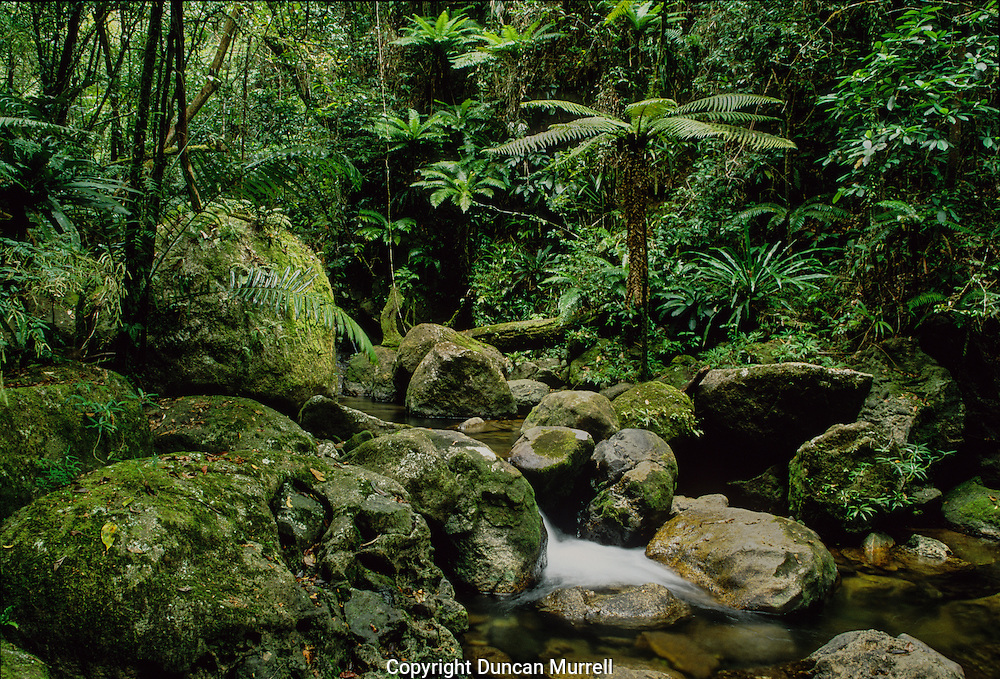