Rainbow over a coastal village near the end of the Masoala Peninsula, eastern Madagascar.

At the end of the bay I camped on an island within the boundaries of another marine park. I had heard that the snorkelling there was the best in the bay - I wasn’t disappointed. I couldn’t believe how many species that I saw in a short space of time; I lost count at about 20. Being in the water brought some relief from the pain of my swollen ankle and foot, and also from the swarms of mosquitoes, by far the worst that I had encountered so far. Up until that point I had been pleasantly surprised at how few of the jungle nasties, like mosquitoes and leeches, I’d encountered. Although I was supposedly camped within a protected marine park I witnessed several fishermen searching for lobsters in the area. It wasn’t so much that they were just catching lobsters but the very destructive manner in which they were doing it; they were using a long pole to probe the rocks with some considerable force, which would undoubtedly damage the coral.

I continued northwards through waters protected by offshore coral reefs and camped near Cap Masoala. I received a visit from two park rangers in a very impressive looking kayak. They were very interested in my trip and examined my swollen foot. They had no idea what it could be but one of them pointed to a hard black spot on my toe, one of a few I’d noticed, and informed me that a parasitic flea had laid its eggs in there, and that they had to be scraped out. I had suspected that they were more than just calluses. He had obviously had plenty of experience with them so I handed my knife to him and invited him to scrape them away; sure enough, once he had removed the black “crust” it revealed a small cavity packed with tiny eggs. He told me that it was very important to remove every last one to prevent my foot being turned into a flea hatchery. I was renowned for hosting uninvited guests on my travels but this was beginning to look like the definitive, open door trip to add to my ever-growing collection of body invaders. 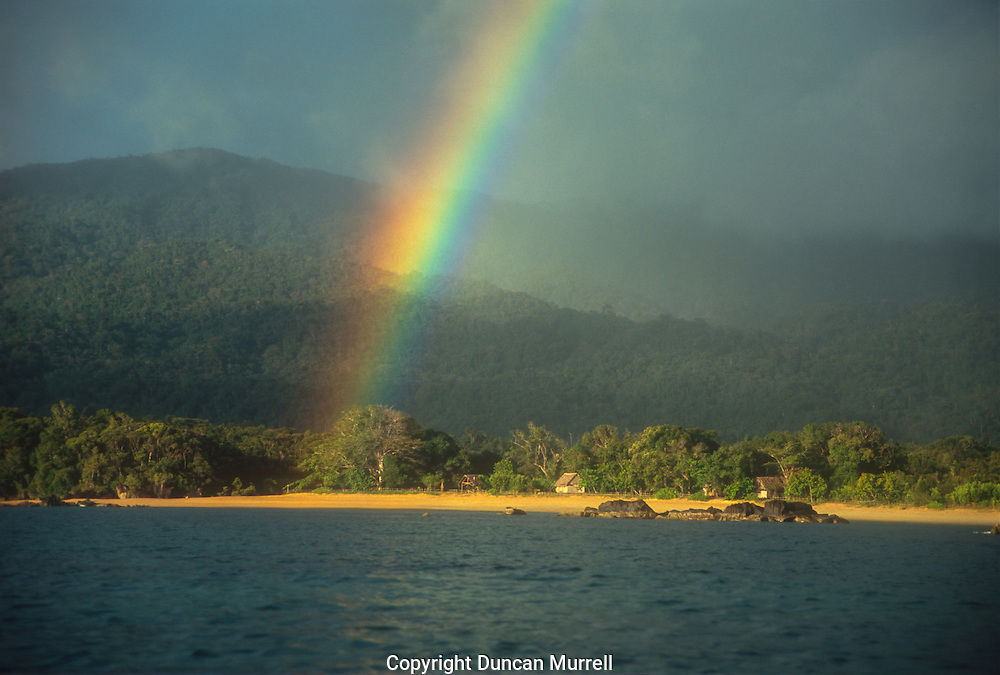